A big thank you to everyone who helped test the last few beta versions and submitted bugs.

Here are several ways you can support the MineTexas:

This is the next major releast of the MineTexas CivilizationCraft Plugin.

For those who don't know, ataranlen been developing on my own for of the Civcraft 1.4 code from Netizen. I'm finally ready to release a version to the general public. You can help contribute on ataranlen's Github. 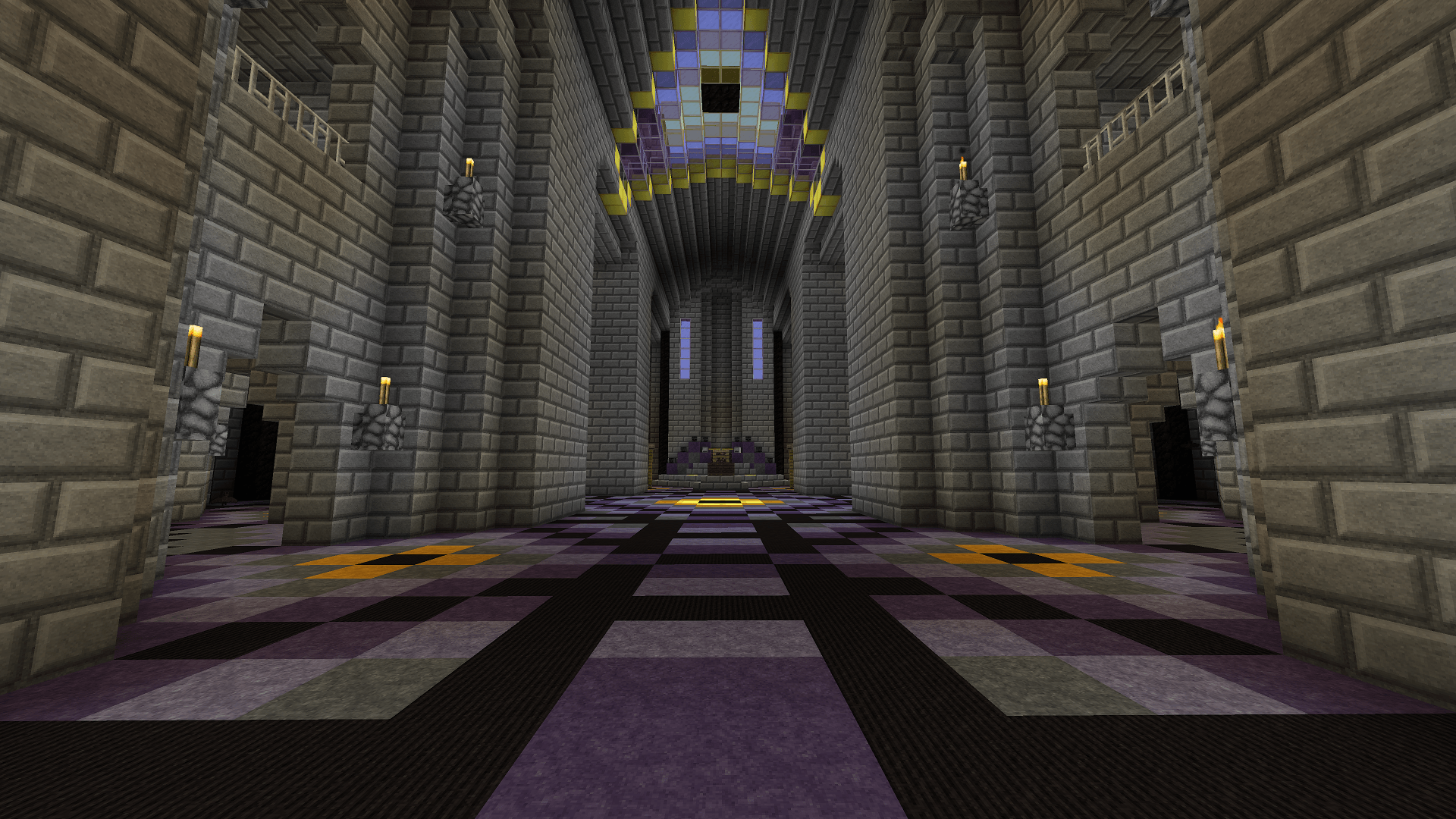 MineTexas Civcraft is a fresh fork of the civcraft codebase. Ataranlen has been hard at work modifying the plugin to support Minecraft 1.8. Jump right in and play now. If you need a place to find out more about Civcraft, check out the Wiki's Getting started page. More Info About our Rivendell Civcraft Minecraft Server 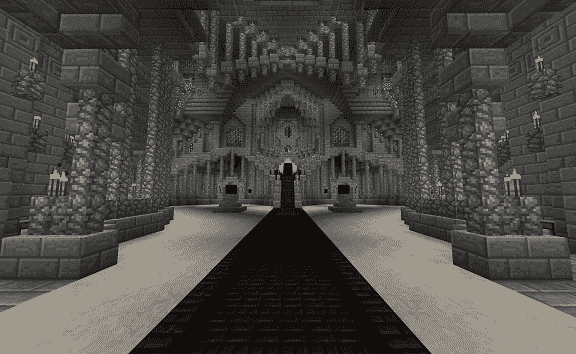 Come check out this complex Minecraft mod called CivCraft! This is one of the top CivCraft Minecraft Servers so far, and we're inviting you to come play it with us. This Minecraft Server is a Casual Civcraft server, meaning no one can win, and everyone can build any wonders. More Info